Featured image from City of the Living Dead

Amazon Prime is still the clear winner, though it drives me nuts how many titles they have in unwatchably poor quality. Everything I’m recommending has been vetted for quality and correct aspect ratio. Hulu has a few gems, and Netflix has some worthwhile stuff, but their app seems to be getting more obnoxious by the day.

Edward Yang is best known in the west for his seminal masterpiece Yi Yi, but his entire body of work is extremely worthwhile. If you’re foggy about 20th century Taiwanese history, it’s worth brushing up before watching this (Wikipedia will do). The Terrorizers is a multi-narrative city symphony set in Taipei that uses themes of interconnectedness and coincidence to examine globalization. Antonioni’s Blow Up is a key point of reference. It traces the far-reaching consequences of a crank call.

City of the Living Dead (Fulci)

I have been on a huge Fulci kick this summer. City of the Living Dead is part of his Gates of Hell trilogy, along with The Beyond (which is on my all-time horror top ten list) and The House by the Cemetery. These movies are among the most abstract in the horror canon, more concerned with creating an overwhelming feeling of impending doom than with narrative. In this one, a psychic and a reporter seek to close a gate to hell opened by the suicide of a priest. A word of warning: there’s tons of Fulci on amazon, but most of it is in the wrong aspect ratio and in terrible quality. Shudder is better, and a lot of Fulci has been restored and released on blu-ray the last few years.

As I said in my last post, I loved it! It’s one of the best thrillers in recent memory, and I found it extremely stressful to watch.

Extraordinarily depressing. Chronic pain: the movie, more or less. But it’s entirely worth engaging with if you don’t mind ruining your day.

Have people seen this? I don’t really know. It’s long and deliberate, so be in the mood to be patient, but it’s also really great and I consider it essential. Polanski is the master of the slow burn. He has a unique ability to render all sorts of seemingly inconsequential details grim and foreboding. Johnny Depp (before he got terrible) plays a rare book seller looking for a satanic tome. The payoff is tremendous.

Nope, not the Disney frozen. This is the one and only “stuck on a ski lift” horror movie you ever need to see. It’s trash, but I appreciate how thoroughly it mines its premise (even while being exceptionally dumb). Yes, there are wolves.

The Strohl brothers are longtime fans of this film. I think it’s one of the best remakes ever. It complements the Frankenheimer masterpiece beautifully. It’s aged well, and is more relevant now than ever. Great Denzel performance, and Meryl Streep lives up to Angela Lansbury. If you haven’t seen it, or if you shrugged at it when it came out, I recommend checking it out. 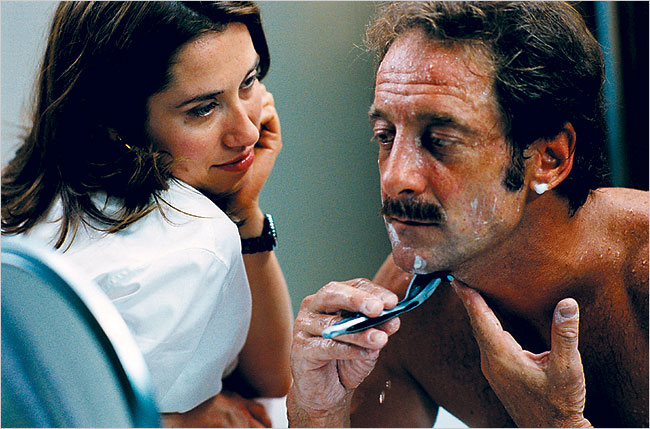 I’ve long been a fan of this odd little absurdist gem. Vincent London stars as a man who’s worn a mustache his entire adult life. One day he shaves it, but no one notices, and indeed they all insist that he never had a mustache. Things go haywire from there. I haven’t rewatched this in a long time but I wonder if it would take on new resonances now that gaslighting is a mainstream concept?

The Forest for the Trees (Ade)

Maren Ade’s wonderful films Tony Erdmann and Everyone Else got quite a bit of traction in the US, but her first film is more of a rarity. I saw it back when it came out and really liked it, and I was pleased to see it show up on Prime. It’s about an awkward schoolteacher starting a new job and dealing with social alienation. It’s been a while, but I remember it being very squirmy-cringey and psychologically incisive.

The Duchess of Langeais (aka Don’t Touch the Axe) (Rivette)

Yes! Anyone who’s been reading my film writing knows how deeply I love Jacques Rivette. This is one of his most accessible films, and a perfectly fine place to start. It’s a Balzac adaptation, thematically concerned with unrequited love. 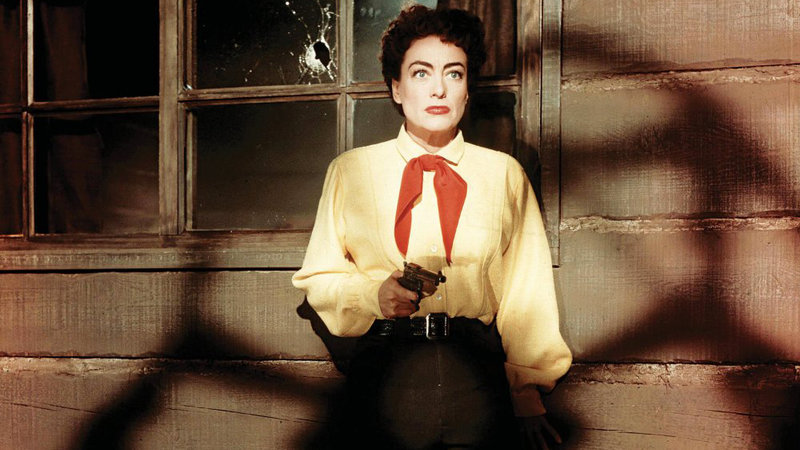 Yep, Johnny Guitar is on hulu. One of the greatest westerns, and one of the most gender-subversive films of its time thanks to Joan Crawford’s iconic performance. If you haven’t seen it, you must.

Claire Denis’ bleak and nasty noir about a dark family secret. The major point of reference is Jacques Rivette’s masterpiece Secret Defense. I thought this was one of the two or three best movies of 2013.

In the running for Johnnie To’s weirdest movie. It’s about a detective who can see a person’s inner personalities. He had to retire due to mental illness but is brought back to help with a cold case.

If you gave up on Alexander after the theatrical cut, you’ve missed out on a lot. This is the *fourth* cut of the film, and it’s Stone’s preferred version. I love it. If you have three and a half hours to spare, here’s a good way to spend it. 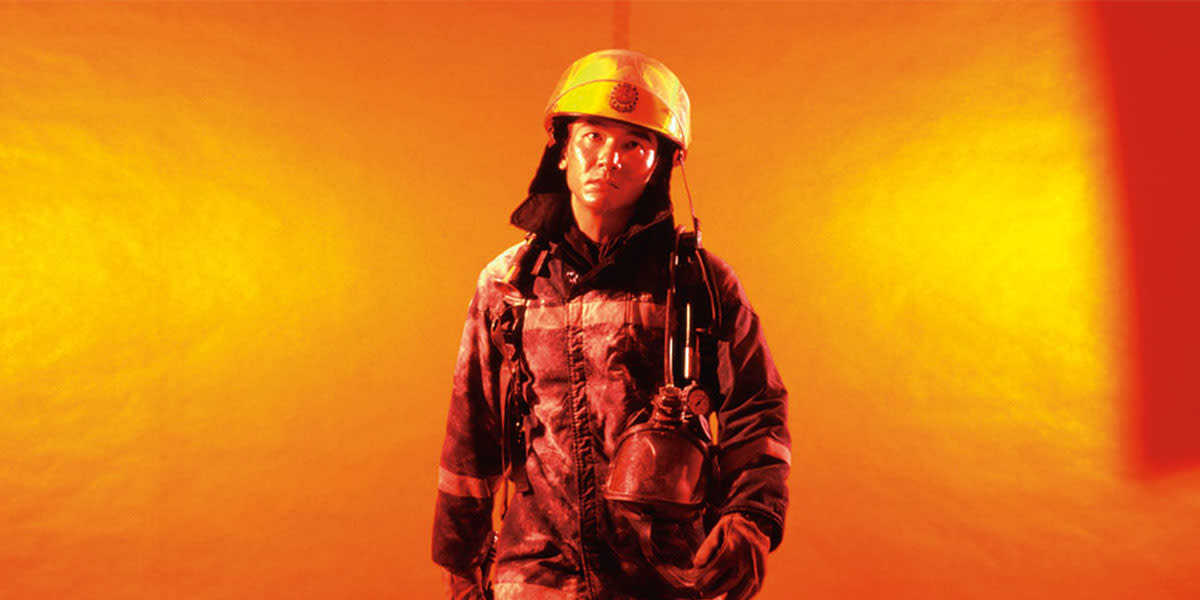 Good place to start with Johnnie To. I think I recommended this once already, but it wasn’t on Netflix. This is a firefighter thriller (think “Backdraft but good”). There’s a little bit of story, but it’s mostly action. There are far greater works in To’s filmography (of course he’s best known for his crime cinema) but I wouldn’t skip this one.

Extremely weird and trashy sci fi B-movie. If you have an appetite for this sort of thing, it’s delightful. I watched it twice.

I love this movie! I’ve gotten the sense that not many others like it as much as I do, but I’m undeterred in recommending it. Jake Gyllenhaal plays a history professor who discovers that he has a doppelgänger. He starts stalking his double and things get weird from there.