First Reformed is easily the movie of the year so far for me. I’m pretty into latter day Paul Schrader, and I’m glad that he’s been able to get final cut for his last two movies (this and Dog Eat Dog). This one is extremely referential, and it’s helpful to be familiar with his influences. The biggest points of reference that I picked up on are Bresson’s Diary of a Country Priest and The Devil, Probably, Dreyer’s Ordet, Ingmar Bergman’s Winter Light, Tarkovsky’s The Sacrifice, and John Huston’s Wise Blood. It’s also an important bit of background to know that Schrader was raised Calvinist.

First Reformed is very much of the age of Trump. In that respect it is *bleak*, but not unremittingly so. I want to be careful to avoid saying much about the ending, but it does have a degree of spiritual hopefulness. The basic set up here is that Ethan Hawke plays an alcoholic pastor with a traumatic past at a historic church in Upstate NY that hardly anyone attends. At the request of the man’s pregnant wife, he meets and counsels a suicidal environmental activist overwhelmed by despair at impending global catastrophe. Things spiral into insanity from there.

I admit that I cringed when the environmentalist theme first surfaced. There are few things that I find less interesting in art than didactic environmentalism. But whoa was I wrong to be concerned about where this was going! It turns out to be less Cowspiracy and more The Devil, Probably. Schrader is interested in a broad idea of jihadism as encompassing Trumpist Christianity and militant environmentalism (clashing amidst fire and brimstone over the fate of the world!), and he is interested in it from a psychological rather than a moralistic point of view. How does one live with the belief that the apocalypse is upon us? It’s seemed to me for a while that a lot people who are really hardcore about zero waste, maximum sustainability, etc. are partly motivated by existential dread. The ongoing ritual of making small, futile efforts to do a little bit less to hasten the apocalypse must do something to ameliorate despair. The focus on amelioration is what I find uninteresting about a lot of artworks on the subject. Schrader’s film, on the other hand, burrows into the underlying existential dread and looks it right in the eye. And it is fucking harrowing. 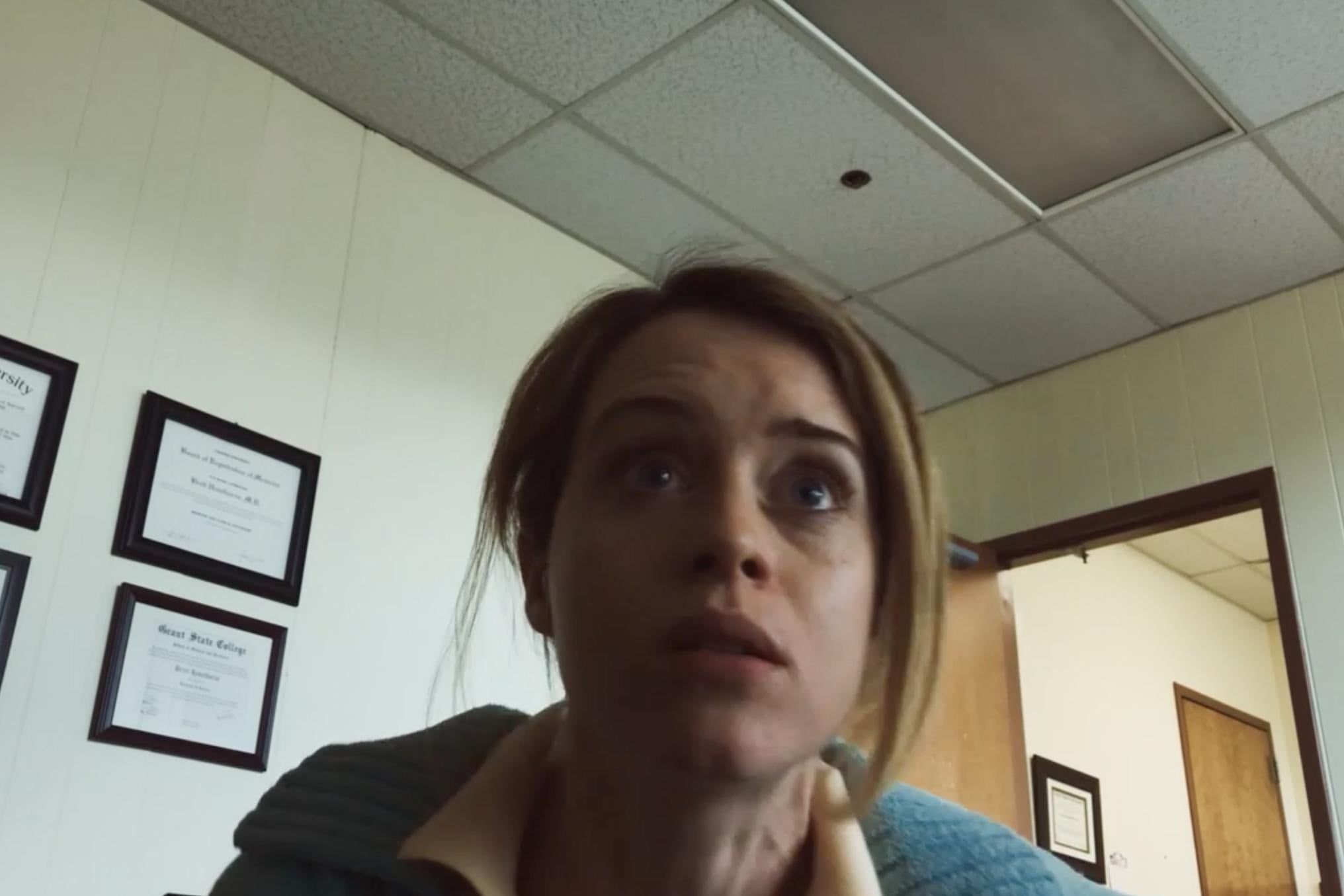 Unsane was incredibly stressful for me to watch. I have a phobia of involuntary confinement, and so I’m particularly vulnerable to thrillers about people getting locked up unjustifiably and falling under the power of malign forces. There are a lot of suspense moves out there concerned with involuntary confinement, and this is one of the best. The major point of reference here is Fuller’s Shock Corridor. Soderbergh shot this on an iPhone, which I was afraid would come across as gimmicky. Nope. It seemed to me like he did this because it was the best tool for the job. The virtue of the iPhone here is its mobility and compactness. Unsane is full of shots that couldn’t have been filmed with a more cumbersome camera. The mise-en-scène is on point throughout. I also thought Claire Foy was great in the lead role. This is the best thriller I’ve seen in a while.

I’ve watched several of Ozon’s early works recently, and I’ve been looking forward to this. His early stuff has what my brother aptly describes as “an impish, De Palma-meets-John Waters quality.” His middle and later stuff is kind of all over the place. This new one gets back to his roots. If you’re into De Palma/Cronenberg-style luridness, then this is the movie for you. This and Verhoeven’s Elle are the only recent movies I can think of that really scratch that itch.

In summary, I would say that First Reformed is the true masterpiece of the three, Unsane is a great display of genre craftsmanship, and Double Lover is just wildly enjoyable (at least for me).