This is the first in a series of posts about franchises, focusing on horror and action. I’m not sure how far we’re going to take this but I at least intend to write about the Halloween, Transformers, and Fast and Furious series.

I watched through the entire Saw series earlier this spring and I think it holds up extremely well. A lot of these franchise movies are hard to evaluate at the time of their release because there is often so much noise from the popular conversation that it’s hard to avoid bias. I’ve been thinking about this a lot lately: many popular franchises, including for example Transformers and Twilight, have been so thoroughly coded as low-class and for people of poor or uneducated taste that it’s not even possible to discuss their merits in a serious way without coming across as a contrarian troll (except in niche circles where there is a presumption of good faith about revisionary takes). Saw and Halloween are less vivid examples because they largely precede social media, but there was a fainter sort of cultural presumption at the time that Halloween 5 and 6, for instance, were garbage. I often find when I go back and revisit a series with as much of an open mind as I can muster, I end up surprised. This is why I’m revisiting several franchises and writing this series of posts.

I don’t have some grand take on Saw, but I do think it is a very interesting horror series. My views about the relative merit of the films are unorthodox, but I’ve generally found that people either like most of these movies or hate all of them so relative ranking is probably not the biggest controversy. Regarding the broader question:  I’m definitely a hard yes on Saw. It’s not as good as the Halloween series, for instance, but it’s absolutely delightful in contrast with the smarmy so-called “elevated horror” trend.

Saw is grimy, grisly, and grotesque. The themes are blunt and spelled out explicitly. The writing unapologetically embraces the absurdity of continuing the series past the first couple sequels and becomes so convoluted and intricate that you couldn’t possibly follow what’s happening in the late sequels without a fresh rewatch of the earlier ones. The visual style is abrasive and lo-fi with whiplash editing. It’s like a diseased nightmare of late Tony Scott.

What does Saw have to offer? The most obvious answers are the creative set pieces and kills, the healthy serving of schadenfreude we get from the loathsomeness of the victims, and the standard franchise pleasure of familiarity amidst difference (“THE CHOICE IS YOURS!”). I would also add that a diseased nightmare of late Tony Scott is a very fine thing to be. The level of abrasive scuzz on display is impressive. I fully adore the byzantine narrative of the late sequels, where Jigsaw is already dead (OR IS HE?) but traps he laid years earlier are still being sprung. In general, I think one’s reaction to expansive horror franchises heavily depends on how one feels about the sort of flagrant narrative contrivances that keep the series going. A good contrivance makes me cackle: yes you thought we beheaded the villain in the previous installment, but that was a cop he forced to wear his mask! If you dislike this sort of narrative MacGyvering I’m happy to live and let live, but I have trouble relating.

The Saw series ranked (no spoilers):

I like the Spierig Brothers’ Daybreakers and (especially) Predestination but they are just the wrong directors for Saw. I’m all for keeping the Saw series going but I think it’s a mistake to reboot the aesthetic the way they did here. This is waaaaaaaay too high polish to be Saw. The kills are generally solid but nothing groundbreaking. I wasn’t as thrilled with the overall narrative structure: it seemed more concerned to glorify the writer’s cleverness than Jigsaw’s. There is going to be another Saw movie and I am very optimistic. Chris Rock had an idea for a premise and he is producing it, with Bousman directing. I implicitly trust that if Chris Rock is going to go to the trouble and expense of getting this movie made, he’s got a damn good idea. In any case, he shows excellent judgment in bringing Bousman back on board. I expect it will be a real Saw movie. 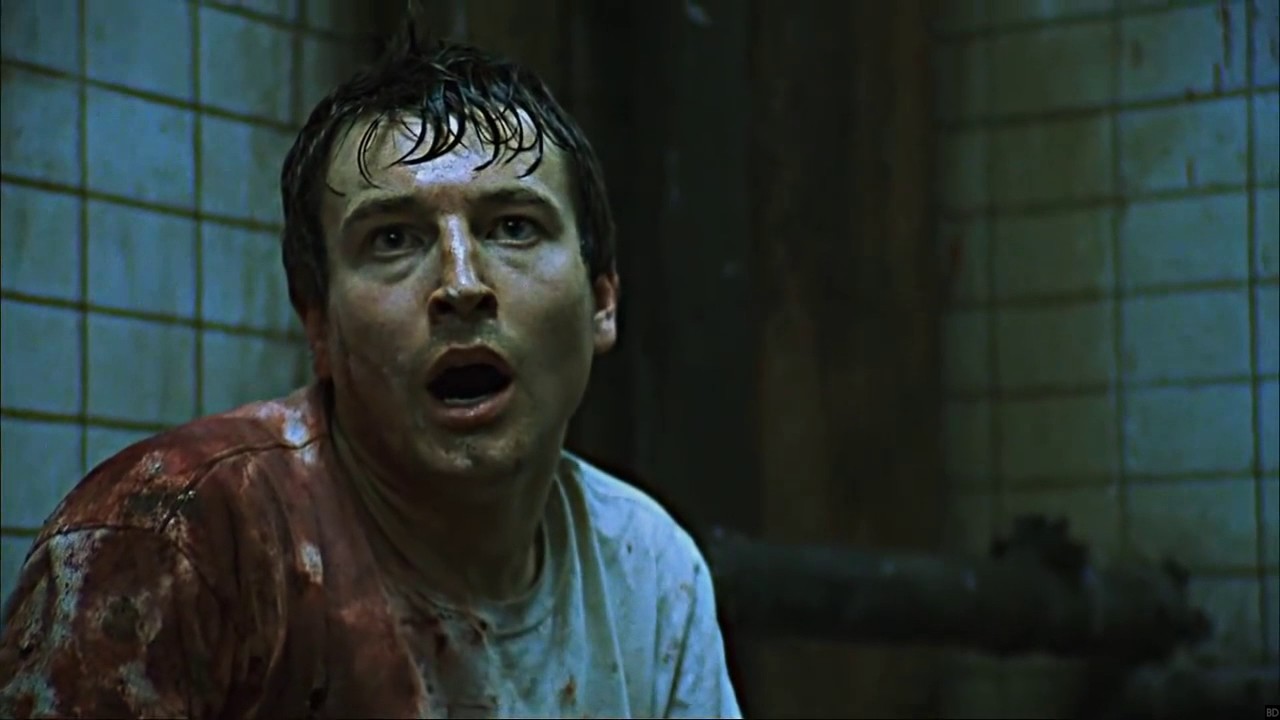 The original Saw is iconic and supplies great material for the rest of the series to develop. [edit: I need to go back and watch it again now that I have a stronger understanding of Wan as an auteur. I definitely underestimated it when I wrote this years ago. It’ll move up the list quite a bit, I expect] 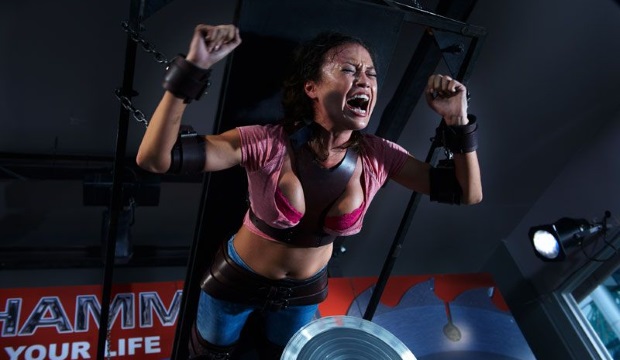 This one is divisive. A lot of fans of the series dislike it. It definitely has problems. The main one for me is a very common issue with 3D franchise entries (like The Final Destination): the 3D becomes a substitute for cleverness. The traps and kills are less creative because the director is just riding the 3D gimmick, which of course is lost on home video unless you’re a 3D TV owner. The other thing people don’t like about it is exactly what I find appealing: the narrative gets exponentially more ridiculous in its contrivances. When you watch through the series in order by the time you get to this point it’s amazing how many Generic Movie Cops it has become necessary to keep track of.

Saw III is undeniably an endurance test. Whereas the rest of the series wisely keeps running times short, this juggernaut is just north of two hours long! It has some of the best kills but it’s pretty repetitive: over and over again the guy caught in Jigsaw’s maze has to decide whether to try to save someone from a trap or not, and each time he decides to save the person after it’s too late and makes a gory failed attempt. If you are not into the series, this is probably the one you’ll hate the most. For me, there’s something admirable about Bousman’s brash indifference to the audience’s ability to tolerate the depraved spectacle. This is TOO MUCH SAW IN YOUR FACE. It’s not my favorite, but respect. 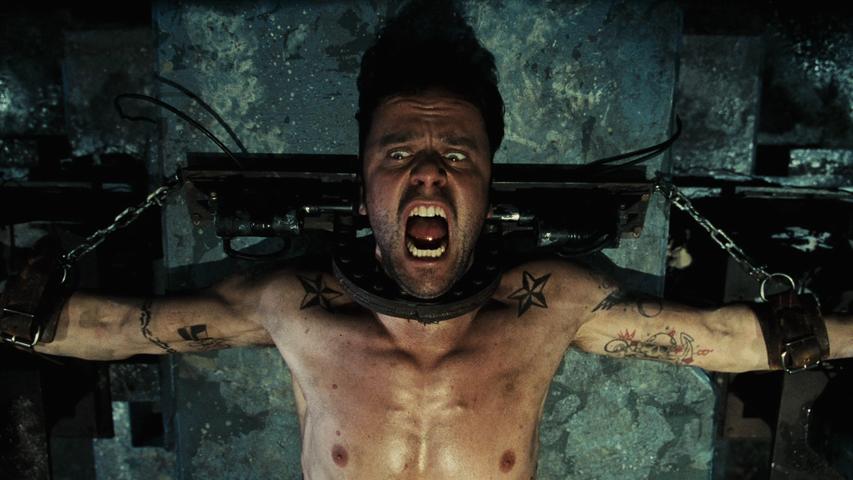 Also divisive. People who are not interested in the mythology will get off the train here, as this is deep in the weeds introduced by the fourth installment and the focus has decidedly shifted away from Jigsaw himself. It does look and feel like a Saw movie and there are some great kills. The real estate commentary is a nice touch– I like the idea of exploiting the audience’s class resentment to juice up the schadenfreude. Perverse social consciousness suits Saw well.

This is the Fast Five of the Saw series: dawning self-awareness plus a bit of a reboot that brings the franchise closer to its authentic self. This is where Saw gets super byzantine and FUN with all the Generic Movie Cops and batshit twists.

This is the gnarliest saw movie. It fulfills the unrealized potential of the first movie without yet getting too deep into the convoluted overarching narrative. It contains the best set piece in the series and one of the best in modern horror with the FILTHY USED SYRINGE PIT. This one is for genre fans and is not going to appeal to the squeamish. 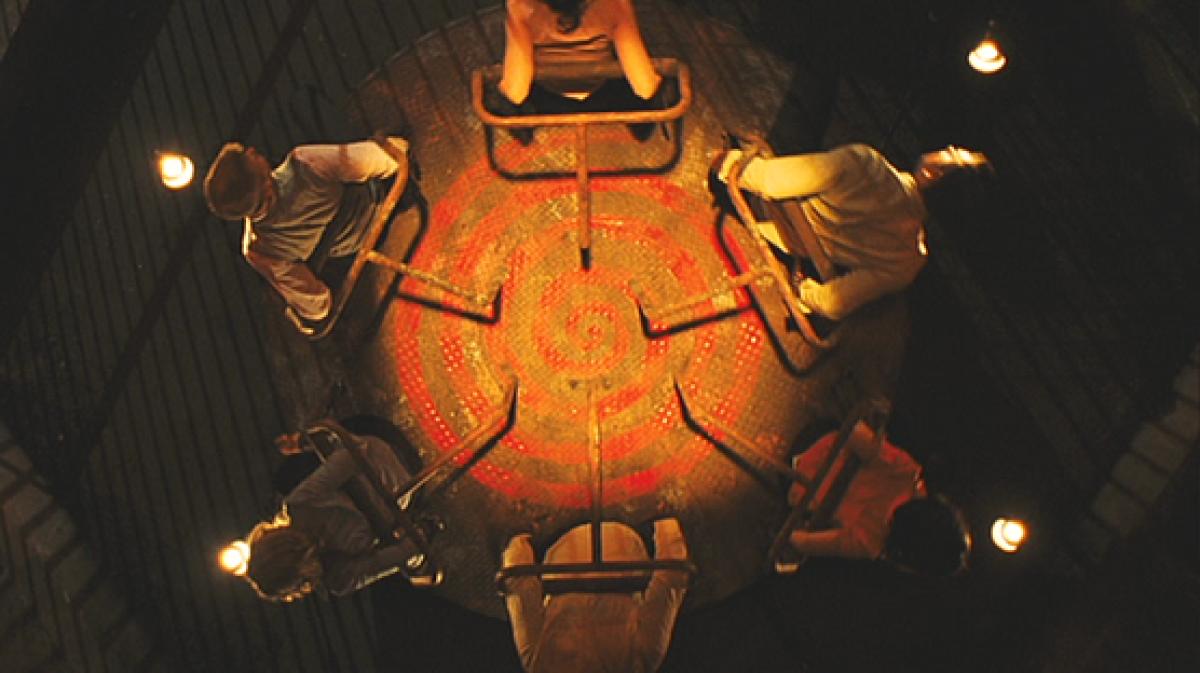 I normally use ‘didactic’ as a pejorative when discussing movies but this baby is didactic in the best possible way. Imagine Bernie Sanders getting a Mission Impossible message: “Bernie Sanders, your mission, should you choose to accept it, is to win the American public over to single-payer health care using only a Saw Movie. This message will self-destruct in five seconds.” Released during the original Obamacare debate, this is an absolutely delicious feast of healthcare-themed torture porn. It takes the perverse social consciousness that I enjoy in Saw V to a sublime level. It holds up extremely well in the Age of Trump. Easily my favorite.